“Round the World Challenge” for mental health charity Mind

“Round the World Challenge” for mental health charity Mind

A team of runners, walkers, and cyclists from Car Care Plan made it halfway around the world as part of a virtual challenge for mental health charity Mind.

At the start of February, the team were set the mission of getting as far round the globe as possible in just 28 days – reaching an amazing 12,028 miles by the end of the month.

Using their daily exercise to cover the distance in their local areas, over a hundred members of staff travelled the equivalent of Leeds to Paris and then on through Berlin towards Madrid.

During the second week, the team traversed the Atlantic to the Big Apple and then across North America to Los Angeles, before heading away from the mainland to Hawaii.

From there, it was on to Sydney and finally they reached New Zealand by the 28th February.

As a result of their sterling efforts, Car Care Plan has donated £1,250 to mental health charity Mind. If you’d like to know more about Mind or make a donation to the charity, visit www.mind.org.uk.

Below is a selection of photos of the team clocking up the miles for our “Round the World Challenge”. 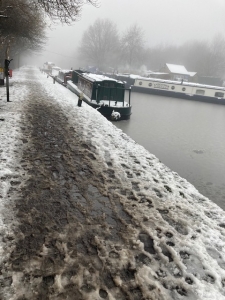 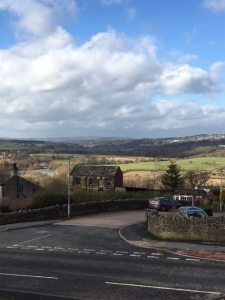 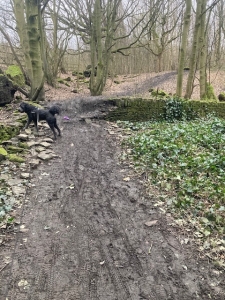 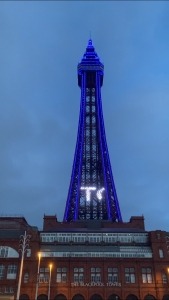 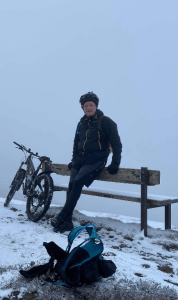 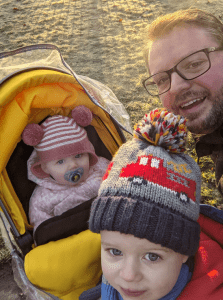 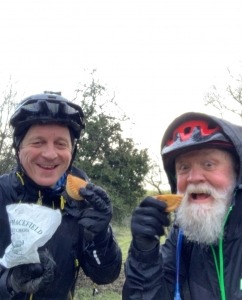 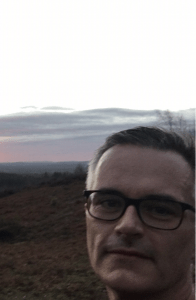 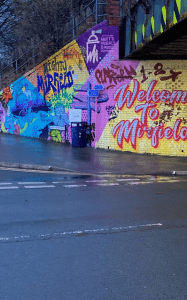 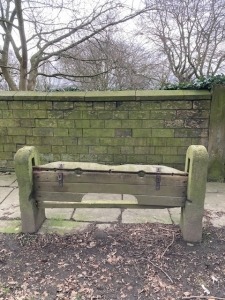 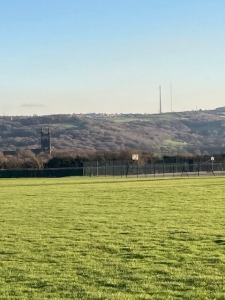 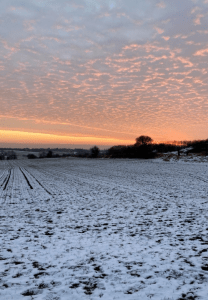 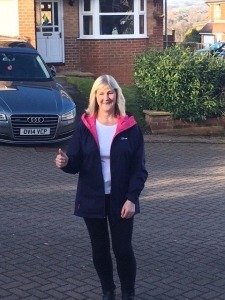 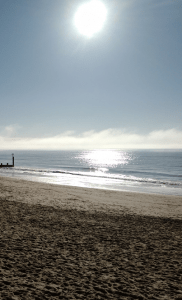 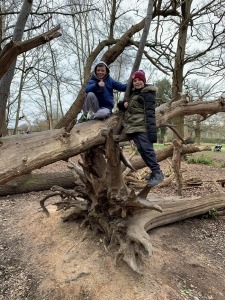 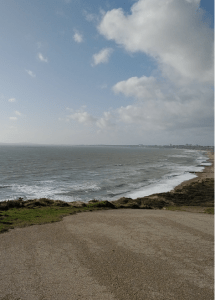 prev previous article
next next article

Have a question?
Get in touch!